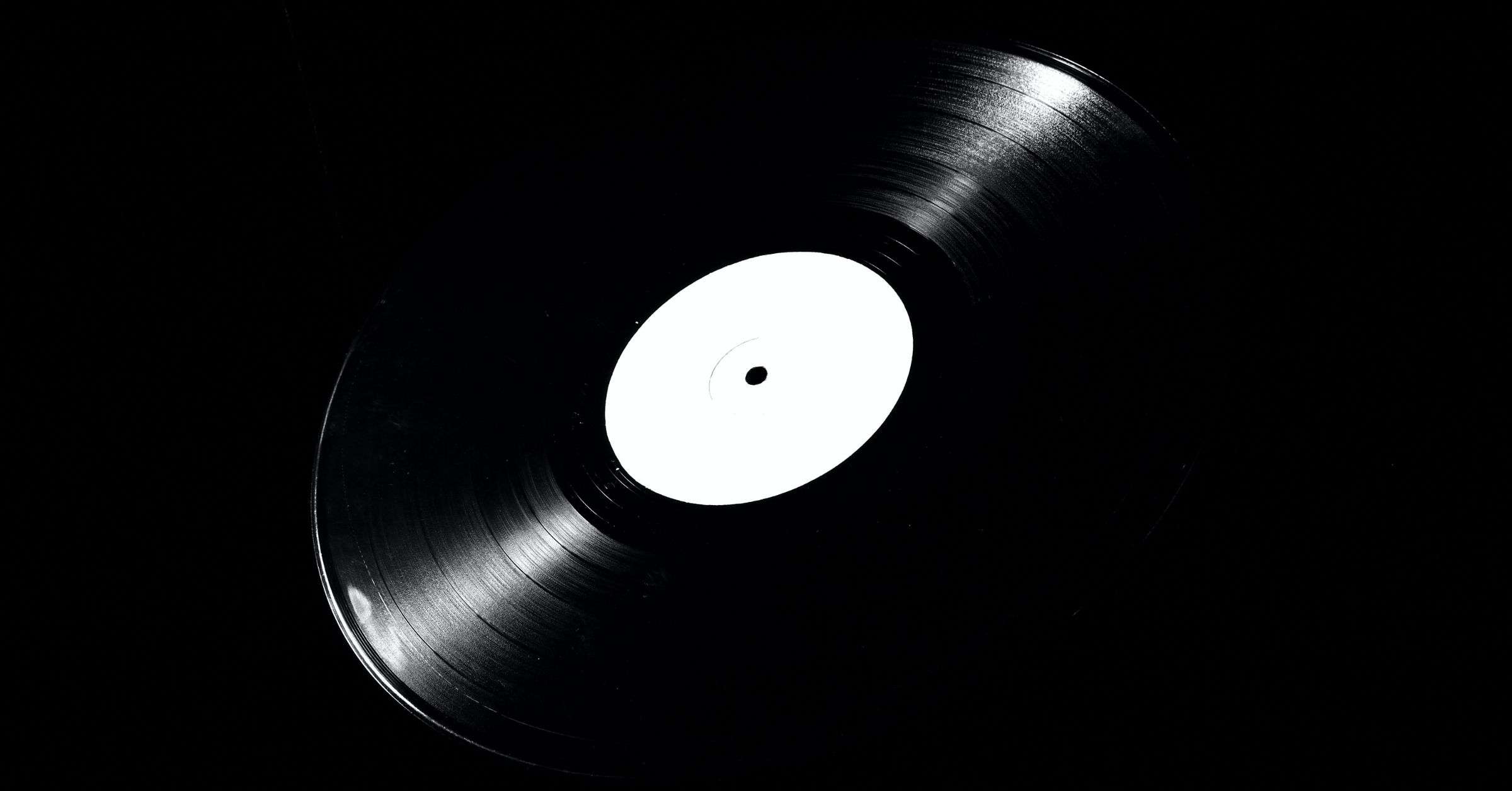 Records are fun to collect and listen to, but they have a rich history of science and innovation. No matter how advanced technology becomes in the digital age, there will always be a place for vinyl records. If you want to know how vinyl records work, there is a scientific explanation.

A vinyl record works by spinning on a record player. To read the grooves on the disc, the record player uses a stylus to travel over them. The stylus vibrates and sends an electric signal to an amplifier.

Of course, that’s the simplified version of it all. Read on as we cover the science and history of how vinyl records work!

You must learn how sound waves work to understand vinyl records. A sound wave is nothing more than a vibration that travels through the air. The back and forth average velocity in the medium causes humans to hear these sound vibrations.

You hear sound waves when microscopic particles cause your eardrums to tremble. Vinyl records aren’t the only ones that follow this rule. As a basic rule of thumb, the more vibrations a thing has, the more noise it will create.

What are record grooves and how do they make sound?

Records work because of the spiral groove that is cut into the vinyl material. These grooves are very small – only fractions of a millimeter deep. They represent the stereo sound of a recording.

When recording sound, a machine cut grooves into the blank vinyl record. These grooves are direct sound waves of the original sound – more on this later. When the needle of a record player rides over the top of the grooves, the sound waves are replicated.

Vinyl record players are made up of a few key components:

Each of these components works together to playback sound waves recorded on a vinyl disc.

First, the record spins on the turntable using an electric motor. A turntable rotates at a few select speeds, but most often at 33 ⅓ RPM (revolutions per minute). This is the speed most standard vinyl LPs play at.

Next, the tonearm and stylus are placed at the beginning of the record. At the tip of the stylus is a needle-like point. During vinyl playback, the record player stylus moves along the grooves of a record. This interaction with the grooves creates sound vibrations that are passed up into the cartridges which house a magnet and either a piezoelectric crystal or electrical coils.

These small bounces are picked up by the metal bar that links the crystal to the cartridge and transmitted up through the tone arm and to a phono preamplifier. Preamplifiers are usually built within vinyl record players but are not always done so with turntables. For more info on this, read our turntables vs. record players article.

The preamplifier receives the electrical signal and amplifies it making it a lot more powerful. This signal can then be passed to a stereo system or powered speakers to be listened to and enjoyed!

For further detail, check out our article on the science and history of record players.

How vinyl records are made

Now that you know the science behind how vinyl records work, let’s get into how a record is made.

Step 1: Getting the discs ready

It is necessary to polish these flat discs until they have a smooth surface before you can use them. The core is aluminum. Before a lacquer disc can be retrieved from the conveyor belt, they are nitrocellulose coated. Rollers capture lacquer debris and reuse it for painting.

It dries to look like nail paint. Protect the lacquer surface by separating each disc with strips. The producer will now package the discs in batches.

Step 2: Cutting the disc with a lathe

In the studio, a lathe is used to cut shiny new master discs which remove the blank disc’s protective strips with care using a teeny, tiny needle. The disc is then split into segments. The engineer secures the disc by placing a vacuum line into its center. This will be followed by moving the disc’s outside edge and using a cutting tool and microscope to produce a first cutting. A microscope examines the test groove’s surface for flaws.

We can start recording data once the engineer is happy. So long as the engineer is working, a sapphire-tipped lathe will cut a groove in the raw material. A computer monitors the recording as it is created. After cutting, the lacquer is vacuumed out using a vacuum cleaner.

The mastering engineer will next check the recording for flaws.

Step 3: Time to create the stamper!

The master disc is now ready for the tin chloride and liquid silver. Washing away non-adherent silver incorporating a dull metal reinforces the silver disc. This is the last step before electroplating the disc.

Electroplating takes place in a nickel-containing liquid tank where the silver-plated disc is immersed. Immersion causes an electric charge on the nickel surface, fusing it with the silver exterior. The nickel enters the grooves in seconds.

After that, the disc is taken out of the electroplating tank and given a good rinsing. It’s time to disclose the raw metal behind the lacquer disc’s metal layer. Finally, we have our stamper, which will be used to mass-press fresh vinyl records from the metal layer that was removed.

To complete the stamper, the producer uses an optical centering punch to create a hole in the precise center of the stamper before proceeding to trim away any accumulated extra metal.

Before pressing a record, the labels must be designed and printed since they will be attached to the record after it is done. After being punched in the center, square stacks are then chopped to form circles at the other end.

Before being pressed, the Polyvinyl Chloride pellets are formed into a tiny puck shape called a biscuit using an extruder fed by the bucket. The vinyl biscuits must be held in place while the labels are applied above and below, to accomplish this.

The biscuit is melted and shaped into a new vinyl record using 100 tons of pressure and very high temperatures in a press machine. A final trim may begin as soon as excess vinyl has cooled.

Vinyl History: When was the first vinyl record introduced?

Columbia Records helped with the production of the first vinyl record in 1948. As time went on, 33 1/3 rpm became the typical speed for recordings. According to the manufacturer, a 12-inch vinyl record with microgroove plastic could play for 21 minutes on each side when placed on a turntable. It’s a whopping 42 minutes of unbroken music!

After World War II ended just a few years ago, people were still listening to their music in the form of a single 5-minute song per shellac record. You want a whole album, but there are only two tracks on either side of the record. Vinyl records’ superior sonic quality is one of the primary reasons for their current ubiquity in the music industry. Those who like listening to their music will appreciate the work they put into it.

Record weight: Does it matter or not?

While the weight of the record doesn’t have anything to do with how good it sounds, a heavier record may endure longer playback. Contrary to popular belief, more weight does not necessarily translate into increased disc sturdiness. As a result of their weight, thicker vinyl LPs are generally more costly than their standard equivalents. The price goes up because of this.

Between 120 and 140 grams, the average weight of a typical album has increased significantly in recent years. The typical weight of a larger audiophile recording, on the other hand, may reach 220 grams.

How to play vinyl records without sacrificing quality?

To get the most out of a vinyl record, preserving it in top shape is essential. As a result, you must prevent unintended harm and maintain and store vinyl records properly.

Vinyl records will always live in our hearts. There’s something very appealing about putting a record on and listening to a full album, especially in this digital age we live in.

While playing them is great, understanding the science and history behind how records work gives an even higher level of appreciation. We hope you learned something new, thanks for reading!