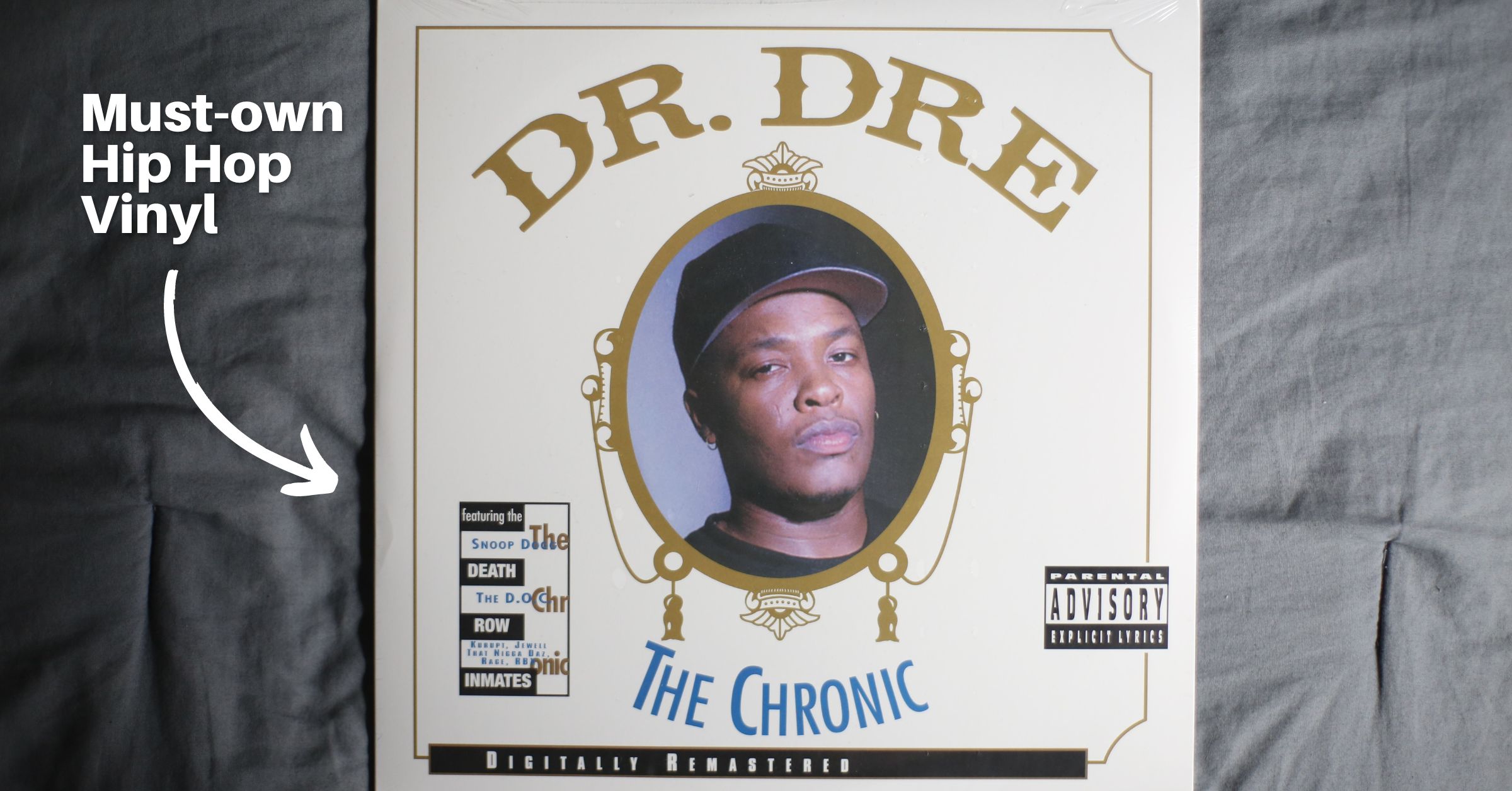 You can find nearly any track you want on digital formats like streaming services today, and although that may be convenient, it’s definitely missing some sonic qualities in a few areas. Vinyl records are loved for their unique sound, and many songs and albums simply sound entirely different when listening to them on a record player.

Each genre of music comes with a long list of songs that people love to listen to on vinyl, and most also enjoy collecting records and basking in their nostalgic sound. For this article, we’re going to focus on the 10 must-own rap and hip hop vinyl records that you can easily find for sale at your local record store or online. 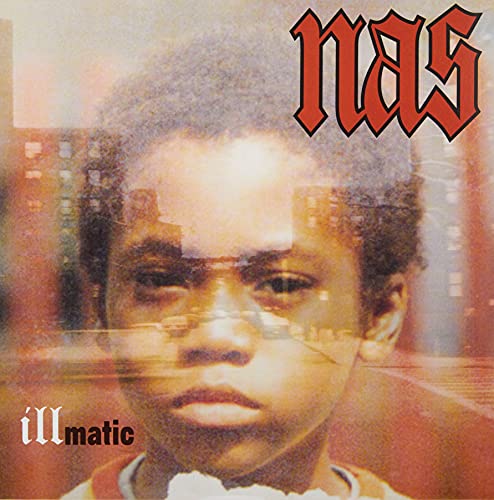 A true LP classic that’s considered timeless by many hip hop fans, Illmatic’s production quality is very fitting for a vinyl record. The album still carries a grainy tone that not only sounds great but brings the music to life.

The whole album carries a boom bap sound that comes with a mild mix that doesn’t weigh too much on either side of the frequency spectrum. It also allows Nas’s lyrical prowess to shine without the instrumental getting in the way, and it’s one of the best hip hop vinyl records to listen to in the background of your home. 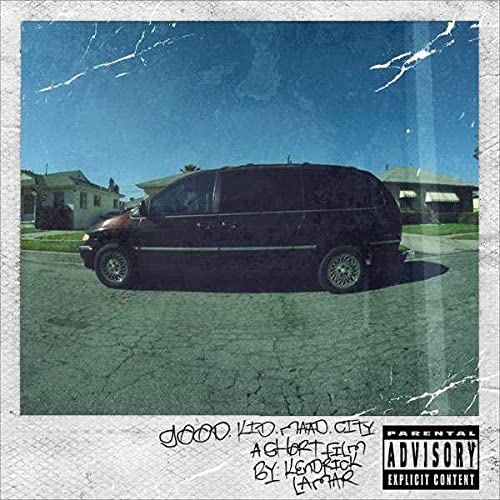 Good kid, m.A.A.d city was a big catalyst in the trajectory of Kendrick Lamar’s career, and when it was released, there were unique aspects about the production that made it stand out to many fans. With a mixture of old-school hip hop, modern rap, jazz, and plenty of ethereal synth melodies, it’s one of those rare albums that never gets tiring from beginning to end.

It sounds even better on a vinyl record, which brings a nostalgic quality that’s bound to bring a stellar atmosphere. The 2XLP is considered some of the artist’s best work from his career and will always be highly respected as a niche body of work. 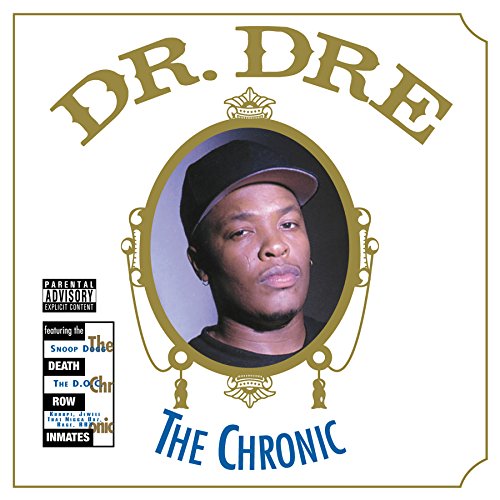 Dr. Dre’s influence on the rap and hip hop genres can’t be argued with, and The Chronic is a body of work that’s loved by multiple generations of listeners. Not only has Dr. Dre been a leading inspiration in production and flow styles, but everything he touches tends to turn to gold.

This LP is great to have in your hip hop vinyl collection if you like that old-school west coast sound that can still be heard in a lot of modern west coast music. You can tell the man was ahead of his time, and although he knew his way around words, many people highly regard him for his talents in music production. 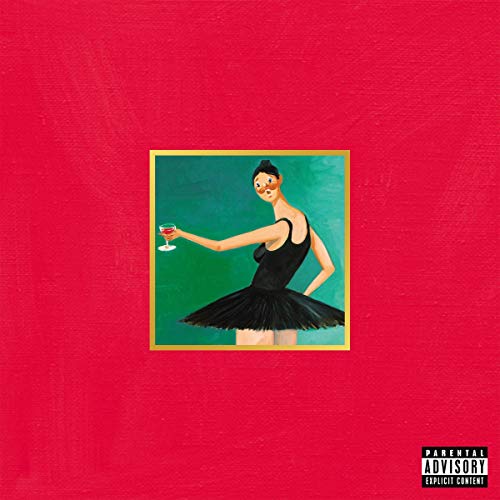 Kanye West’s talent is something that continues to evolve no matter how much time passes in his career. You can find the 3XLP My Beautiful Dark Twisted Fantasy on vinyl, which is bound to deliver a cinematic quality considering the production style of the album.

Among all of the music genres in the world, hip hop vinyl is one of the most coveted as the blend of old and new sounds excellent on a record player. Kanye has been active in pop and hip hop music for a long time, stemming back even before his debut album The College Dropout was released, but this album stands to be some of his best work. 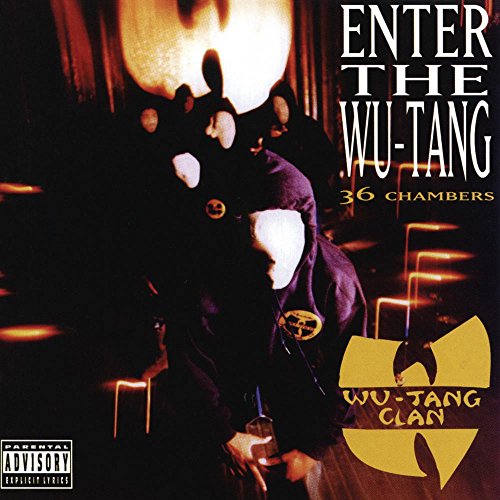 If you want to talk about old-school hip hop, Wu-Tang Clan is at the top of the list for many die-hard fans of the genre. Their music goes back far enough that some younger listeners may not recognize their music, but this means nothing compared to the impact the group had on the genre, influencing generations of rap and hip hop artists.

Enter the Wu-Tang (36 Chambers) can easily be found in stock at most record stores, and this is another album that brings that authentic, grainy sound classic hip hop is known for. Playing through the album on vinyl will bring out the best qualities of their productions. 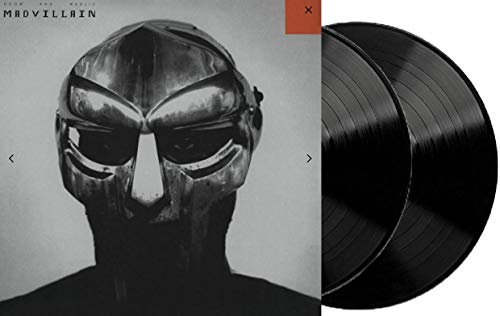 With an eccentric and almost alternative hip hop production style, Madvilliany is a project that still holds up today for man fans. Some instrumentals are relatively simple, which gives space for the lyrical content to shine through. If you like clever wordplay but aren’t as concerned about the backing instrumental, this 2XLP from the duo would be an excellent addition to your hip hop vinyl collection.

Littered with organic instruments, a record player is bound to give you a full spectrum of what the album has to offer. Streaming services may make it easy to find and collect your favorite songs, but the audio quality simply doesn’t match up to what vinyl records can provide. 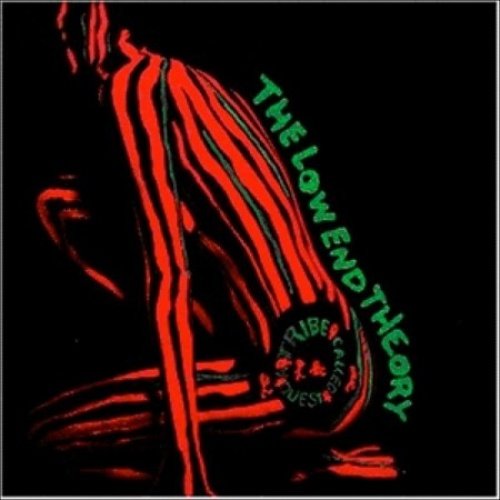 Rap groups used to be much more common back in the day, and the stacked talent that came with A Tribe Called Quest is something you simply don’t see anymore. The Low End Theory is readily available on vinyl, and the boom bap production style allows for a stellar playthrough from front to back.

This was in an era where lyrical content mattered much more than it does today in the genre, and the members of A Tribe Called Quest never cut corners when it came to telling a story. Aside from the general boom bap style percussion, this project has many organic and jazz-centric melodies that make the listening experience extremely enjoyable. 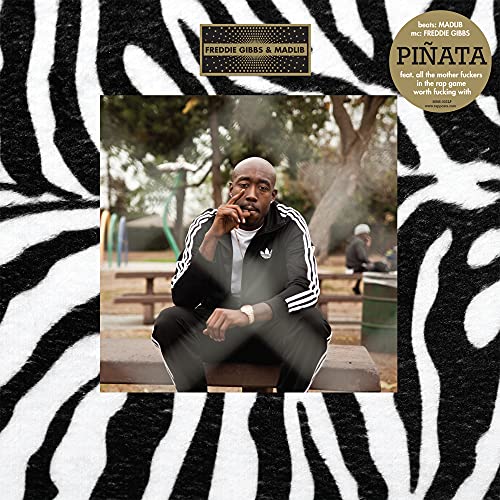 Freddie Gibbs may not be as active in music as he once was, but it’s evident he has true passion as a hip hop creator, and his contribution goes without question. His discography has plenty of great records, and one of his most impactful LPs, Piñata, can be found on vinyl.

Not only does the production quality sound great, but it offers a unique cover that’ll stand out from your collection. 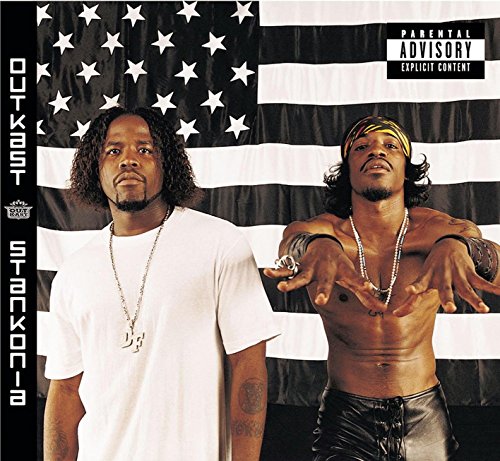 Boasting a stellar discography of outstanding hip hop music, OutKast is still in rotation for many hip hop and pop music fans, even with the fast-paced nature of the industry today. When it comes to timeless classics, they literally never get old for the fans.

With the old-school sound of their music, it’s entirely fitting for a shiny vinyl record. The Stankonia has over twenty tracks on it, so you’re in for back-to-back hits if you decide to throw it on the record player. For dedicated hip hop fans, this is another project that should be a part of your collection of classics. 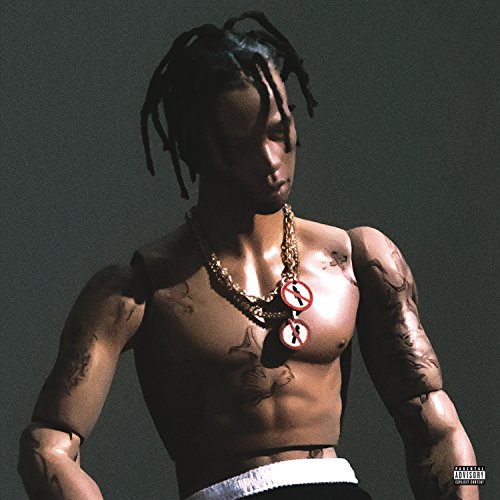 One of the more recent projects on this list, Travis Scott encapsulated fans with his project Rodeo, which was highly anticipated long before its release date. His lyrics remain in his signature style, but the production varies greatly with a blend of organic instruments and dreamy synth melodies.

You can find the LP on vinyl, which sounds great, even with some of the songs focusing on heavy low frequencies.

Whether you’re looking for some of your first vinyl records or simply looking to add to an already packed selection, you can’t miss with any of the albums on this list. With a wide range of production styles and influences from numerous genres, any of them are bound to add some variety to your collection.

This article focuses on the 10 must-own rap and hip hop vinyl records that shouldn’t be passed up by any enthusiast of the genres, especially if you like adding some new quality to your collection.