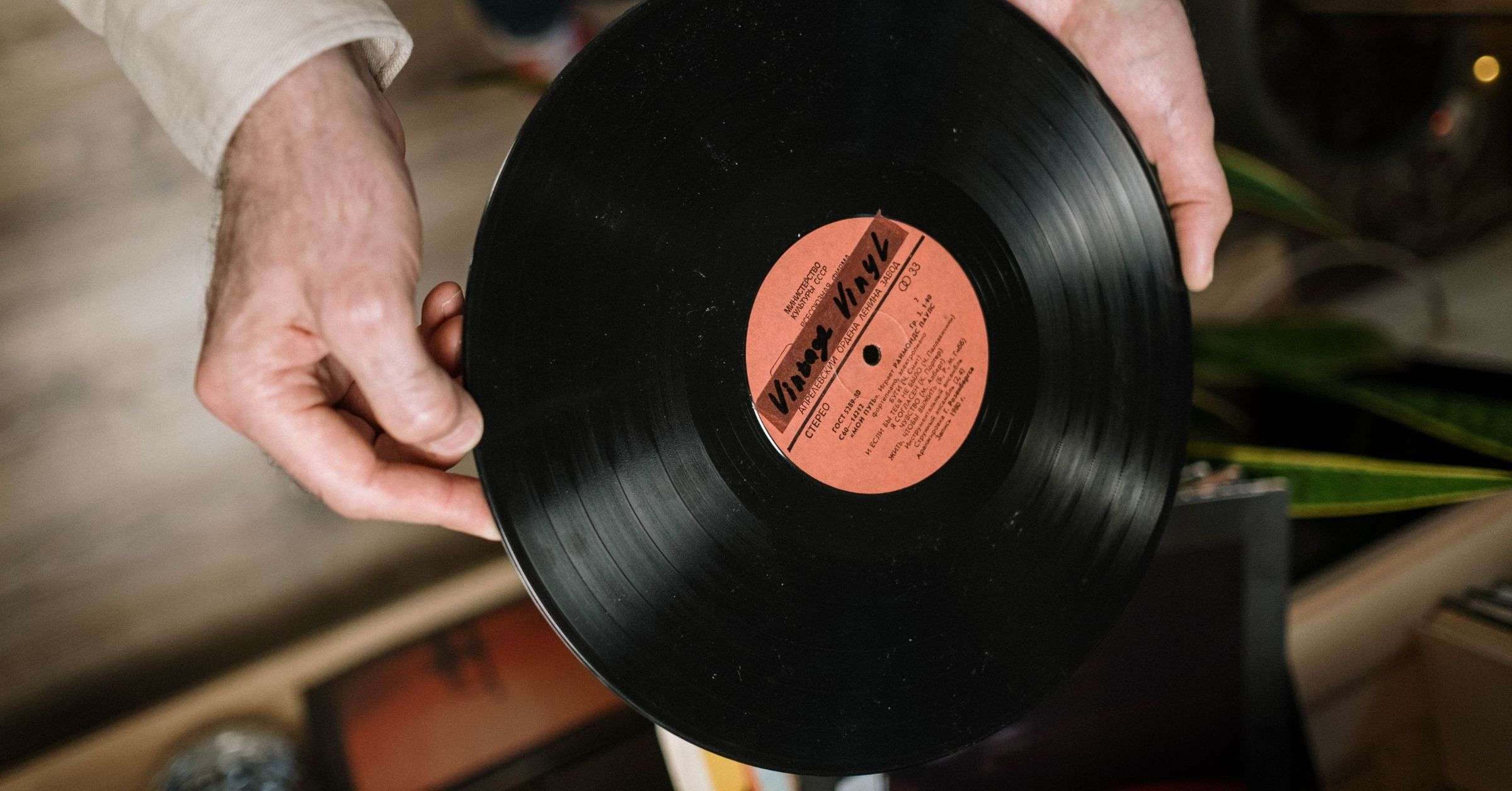 Though vinyl records were popular during the 1970s and 80s, it’s seen a massive comeback in the last decade.

As vinyl records returned, they also had changed physically and in their quality. Today, some vinyl records come on 180 gram vinyl, which is thicker than the previous regular vinyl records. This article will discuss whether heavier vinyl makes much difference compared to traditional vinyl.

What does 180 gram vinyl actually mean?

In the modern era, vinyl records are pressed thicker and heavier than in previous generations, which weigh from 120g to 150g. Some consider these heavier vinyl records as “audiophile-grade” as the heavier weight gives a higher implied quality standard.

Due to its thickness, its durability and resistance to bending increase so much that most vinyl factories consider 180g as the standard pressing weight in today’s era.

Can you play 180 gram vinyl on a standard record player or turntable?

Yes, 180 gram vinyl releases play the same exact way as lighter releases. The shape, size, and playback speeds will all be the same.

In fact, your music might playback with more consistency since the added weight of the vinyl can help stabilize the turntable motor.

It depends – but it has less to do with the weight and more to do with other factors. The sound quality of any vinyl pressing depends on how the music was recorded and the quality of the pressing. If the source is a copy of previous copies, the sound quality will be poor. Recording studios prefer the original tapes because they generally have negligible quality loss.

The standard for how the record grooves are balanced and cut on the surface is the same on all vinyl records. The grooves do not change per weight but how the vinyl is processed and produced. Therefore, the weight does not define the quality of the sound produced.

There is almost no connection between the weight and the sound quality produced on heavier vinyl records at a micro-level. Groove depths and size are the same on the lighter ones.

It’s not the weight that determines the sound quality of the vinyl. Instead, the improved sound quality on vinyl records is determined by its recording quality, source material, mixing, and manufacturing process.

Usually, heavier vinyl pressings are used for limited editions and better releases which tend to have higher quality means of production. Still, there are also 180 gram pressings that have poor quality due to low-quality sources.

Since 180 gram records are heavier and tend to spin with more consistency, there is less unwanted vibration, improving the listening experience.

Vinyl records are analog recordings. Thus, they can be scratched, overused, twisted, and broken. Each type of harm that a vinyl record can go through can significantly diminish sound quality and sometimes damage your record player itself.

The weight and thickness of records make them more durable and help to resist potential damage. This means that the lifetime of a 180 gram LP is generally longer than a lighter version. Proper care and storage also help to improve a record’s life.

There’s no doubt that 180 gram vinyl has benefits over regular vinyl despite the similar sound quality. The majority of the 12-inch records that have been released in the 20th century weigh between 120 and 140 grams.

180 gram vinyl, on the other hand, is substantially thicker and heavier, resulting in a product usually regarded as “audiophile quality.” It is more robust and tends to have less breakage and a more stable platform than the regular vinyl.

Although it does not sound better, record pressing companies tend to put more care into the heavier vinyl records when mastering, manufacturing, and recording virgin vinyl records. Generally, the heavier a vinyl record is, the more it consistently spins without shifting the turntable.

Some people prefer buying heavier records since they believe that it sounds better. When using a lighter record, a record clamp might be necessary to secure it in place. This allows the listener to adjust the pressure depending on the record’s weight and mitigates speed shifts and bumps to preserve the life of your cartridge and needle.

Below, UTILITARIAN TV compares two vinyl pressings of different weights – Tears For Fear’s Songs From The Big Chair. One from 1985 and a re-pressing from 2014.

While the general myth about 180 gram vinyl is that it sounds better, that is not always the case. 180 gram+ vinyl’s weight has nothing to do with the recording quality embedded into the disc. However, heavier and thicker vinyl reduces sound degradation over time and has some additional benefits for playback consistency. That’s why many modern vinyl production facilities have fully switched to 180 gram pressings.

We hope you found this short guide helpful. Thanks for reading!